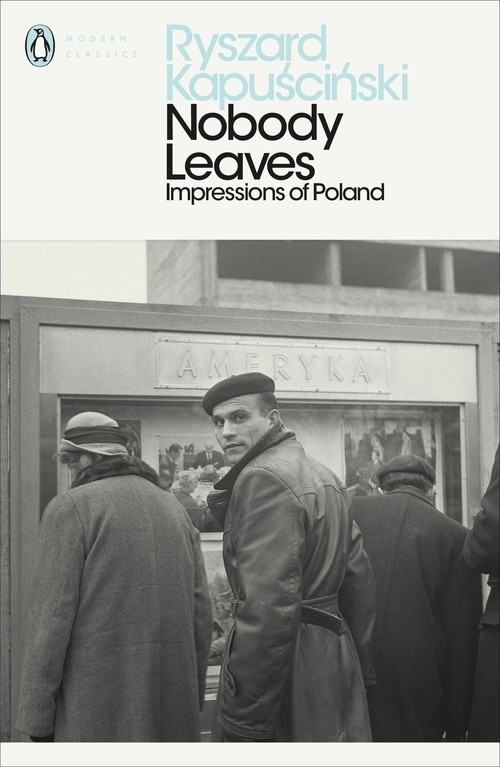 Regarded as a central part of Kapuscinski's work, these vivid portraits of life in the depths of Poland embody the young writer's mastery of literary reportage.

When the great Ryszard Kapuscinski was a young journalist in the early 1960s, he was sent to the farthest reaches of his native Poland between foreign assignments. The resulting pieces brought together in this new collection, nearly all of which are translated into English for the first time, reveal a place just as strange as the distant lands he visited.

From forgotten villages to collective farms, Kapuscinski explores a Poland that is post-Stalinist but still Communist; a country on the edge of modernity. He encounters those for whom the promises of rising living standards never worked out as planned, those who would have been misfits under any political system, those tied to the land and those dreaming of escape.