The Mammoth Book of Bob Dylan 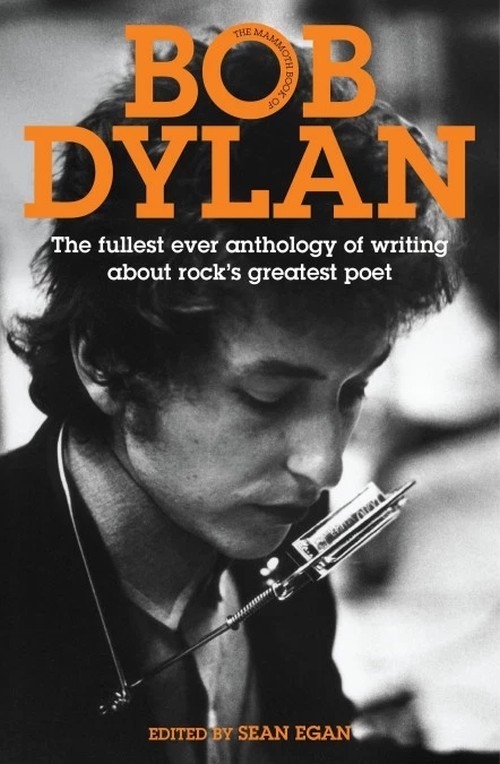 The Mammoth Book of Bob Dylan

Bob Dylans impact on popular music has been incalculable. Having transformed staid folk music into a vehicle for coruscating social commentary, he then swept away the romantic platitudes of rock n roll with his searing intellect. From the zeitgeist-encapsulating protest of Blowin in the Wind to the streetwise venom of Like a Rolling Stone, and from the stunning mid-sixties trilogy of albums  Bringing It All Back Home, Highway 61 Revisited and Blonde on Blonde  to Time Out of Mind, his stunning if world-weary comeback at the age of 56, Dylans genius has endured, underpinned by the dazzling turn of phrase that has made him the pre-eminent poet of popular music. Because Dylans achievements have no equal, his career is the most chronicled in rock history. Here, Sean Egan presents a selection of the best writing on Dylan, both praise and criticism. Interviews, essays, features and reviews from Dylan intimates and scholars such as John Bauldie, Michael Gray, Nat Hentoff and Jules Siegel are interspersed with new narrative and reviews of every single album to create a comprehensive picture of the artist whose chimes of freedom still resound.