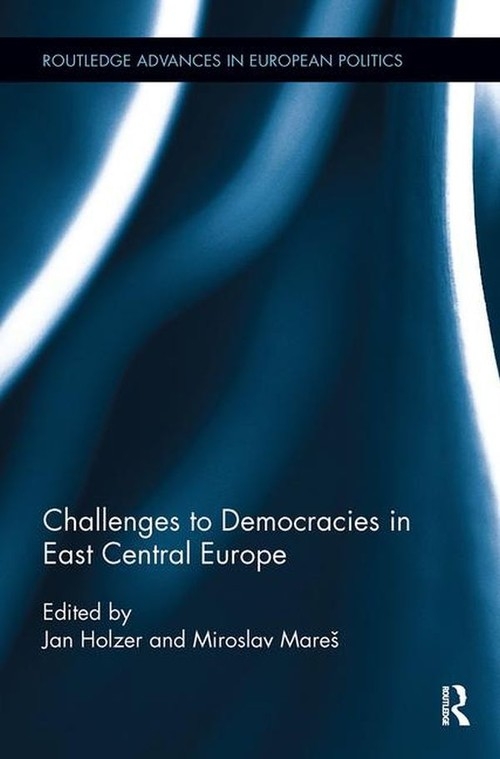 Democratic development in Central and Eastern Europe is not a finished project, nor is its progress immune to internal and external threats. The current social, economic, ethnic and political situation within the region presents new dangers.

This text identifies and analyses challenges to current East-Central European democracies in terms of potential deconsolidation of democracy reflected in the changes in the institutional and procedural framework (polity), and in the choice of instruments and strategies in the policy area. Specifically examining the regimes of the Czech Republic, Hungary, Poland, Slovakia and Slovenia, these challenges include political extremism and violence, corruption, ethnic and religious conflicts. Presenting original Central European data and utilising the concept of consolidation of democracy from von Beyme and Merkel?s concept, the book demonstrates that these challenges are as much influenced by imported phenomena, such as immigration, organized crime, and other potential systemic undemocratic volatilities, as the domestic situation.