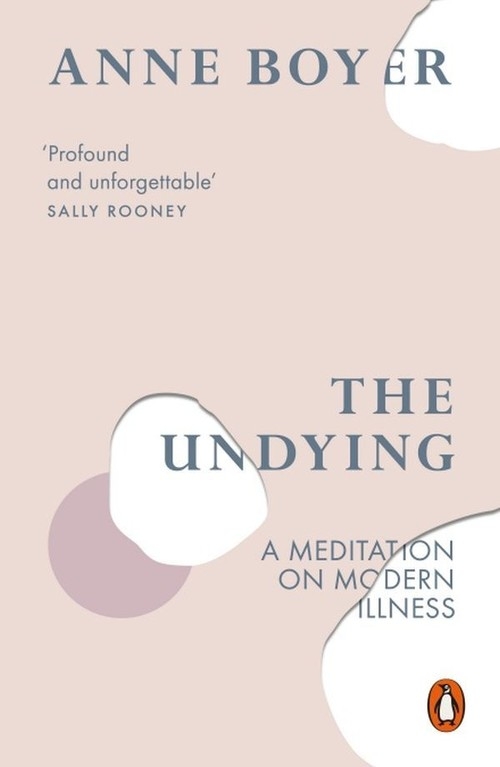 'Profound and unforgettable' Sally Rooney 'A classic . . . I have long thought of Boyer as a genius' Patricia Lockwood 'An outraged, beautiful, and brilliant work of embodied critique' Ben Lerner 'Some of the most perceptive and beautiful writing about illness and pain that I have ever read' Hari Kunzru Blending memoir with critique, an award-winning poet and essayist's devastating exploration of sickness and health, cancer and the cancer industry, in the modern world A week after her 41st birthday, Anne Boyer was diagnosed with highly aggressive triple-negative breast cancer. For a single mother living payslip to payslip, the condition was both a crisis and an initiation into new ideas about mortality and the gendered politics of illness. In The Undying - at once her harrowing memoir of survival, and a 21st-century Illness as Metaphor - Boyer draws on sources from ancient Roman dream diarists to cancer vloggers to explore the experience of illness. She investigates the quackeries, casualties and ecological costs of cancer under capitalism, and dives into the long line of women writing about their own illnesses and deaths, among them Audre Lorde, Kathy Acker and Susan Sontag. Genre-bending, devastating and profoundly humane, The Undying is an unmissably insightful meditation on cancer, the cancer industry and the sicknesses and glories of contemporary life.